Windsor Chapel is a member of the Evangelical Free Church of America.  Our desire is to give others the opportunity to explore and understand who Jesus is and to give those who believe opportunities to personally grow in becoming fully devoted followers of Jesus. We seek to glorify God by building a healthy environment of worship, instruction, fellowship, evangelism and service based on the Bible as God’s Word.

Windsor Chapel sits in the middle of a community of thousands of families from around the globe.  It is our desire to serve our community with the love and care of Jesus and to provide a safe and welcoming environment in the midst of the very active, often stressful day-to-day of life.  We are committed to: 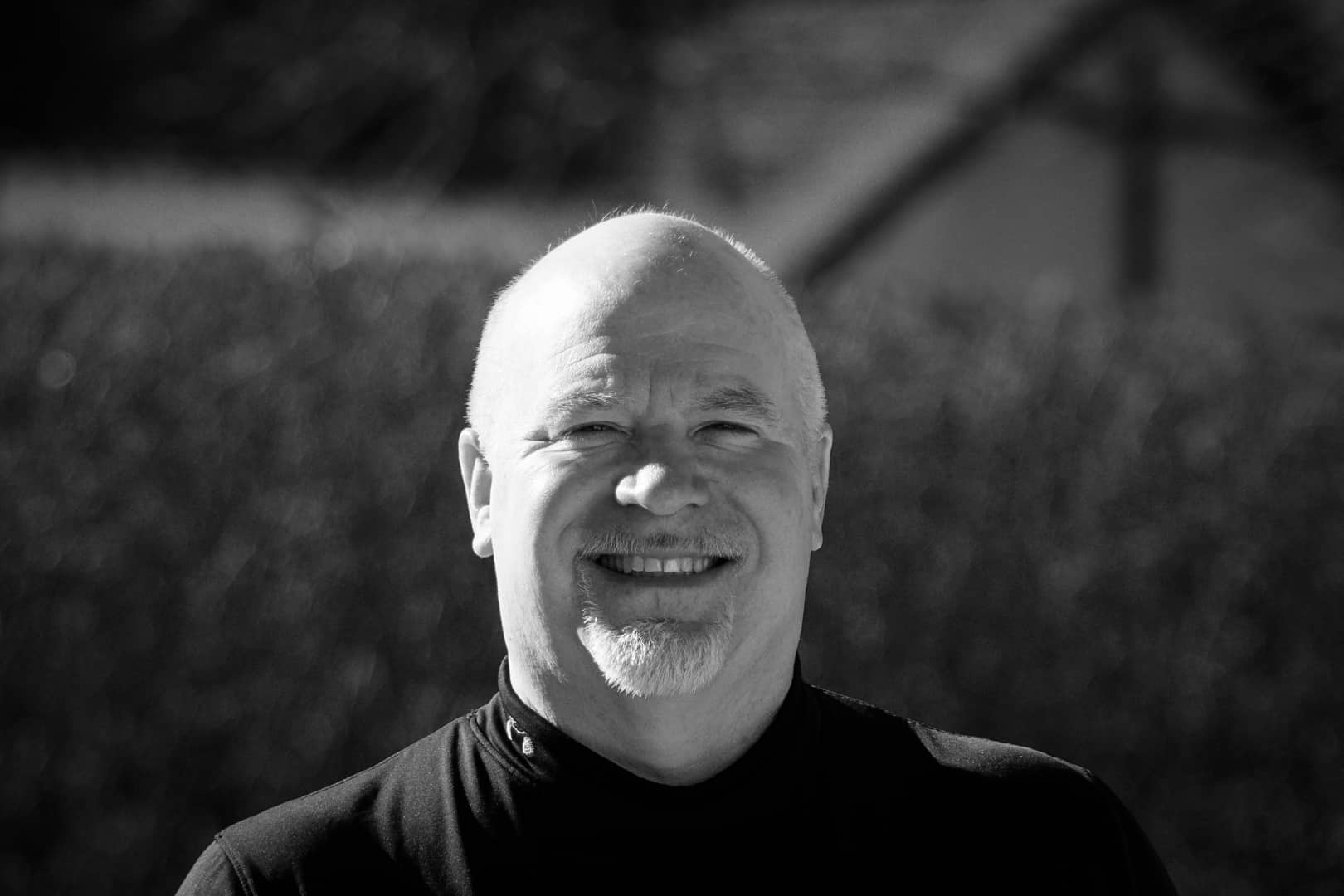 ANDREW STRAUBELSENIOR PASTOR
Pastor Andy was born and raised in a suburb just west of Philadelphia, PA. Just after high school he became curious when a friend introduced him to the good news of Jesus Christ and what it means to experience the new birth. Although it took some time, on April 6, 1980 Pastor Andy trusted Christ as his personal Savior and was baptized by immersion shortly thereafter. Pastor Andrew met his wife Janice while attending a college/career group and they were married in 1983. Desire to study the Word of God led him to pursue college and three graduate degrees which include Bob Jones University, BA (Bible/ NT Greek, 84), Calvary Baptist Seminary (MDiv, 87), Dallas Seminary (STM OT, 89), and Dallas Seminary (Doctor of Ministry, 08). He has pastored in Texas, Kansas, Pennsylvania, and now New Jersey. 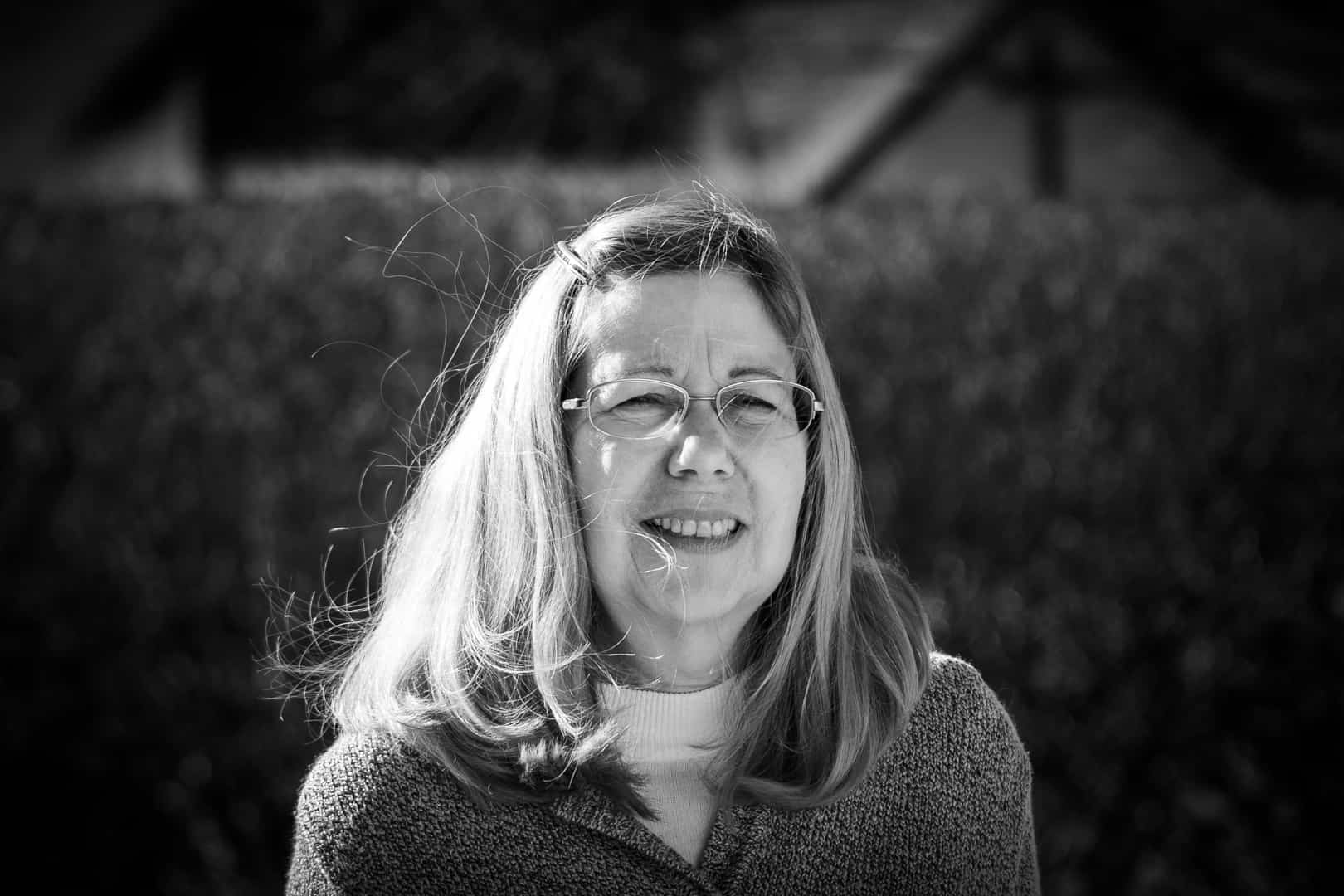 DOROTHY SOIADMINISTRATIVE ASSISTANT
Dorothy Soi was born in Brooklyn, New York. She and her husband Yash moved with their two sons to Princeton Junction in 1990. She joined the staff of Windsor Chapel as an administrative assistant in February, 2000.

Dorothy feels very blessed to be a part of Windsor Chapel. In addition to keeping on top of all the tasks of the busy church office, she is coordinator of the two Windsor Chapel prayer chains. She also promotes retreats, and has been leading a Women’s Bible Study group for ten years. 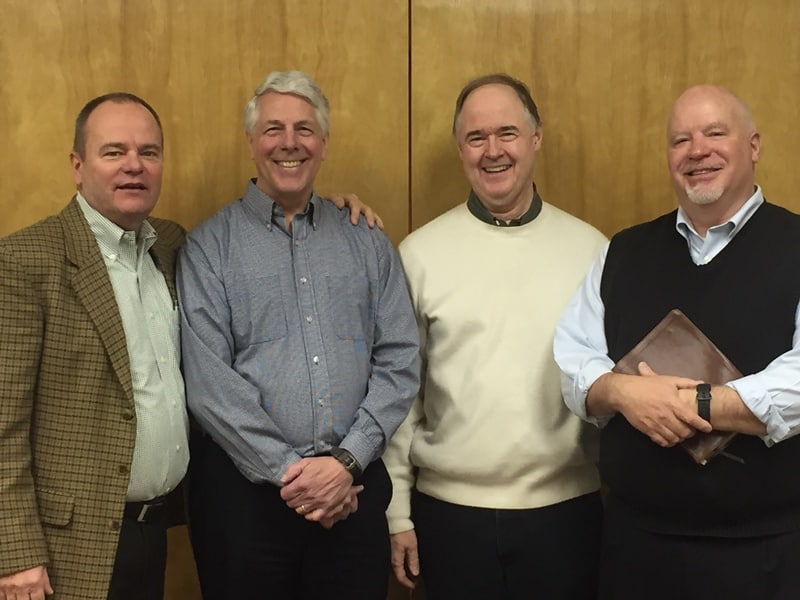 Tom is a born and bred Jersey boy.  After some serious running, wandering, seeking for meaning in life, he heard the good news about Jesus, and within a short time was convinced he needed to surrender his future to Jesus and follow him.  College years in Indiana proved to be a time of getting to know God as Father, growing in faith, and receiving vision for life.  Coming back to NJ after college and meeting his wife Kate they began their life together with one heart to serve God, which they have been working towards for the last 36+ years.  Three grown sons, one lovely daughter in law, and a precious little granddaughter, keep life fun and challenging.

Tom’s heart is to see men grow in knowing God’s will and grace for their lives.  He currently works as a garden designer and enjoys creating gardens people live in.

Ron is married to his “Honey” as he often calls his wife, Char (Charlotte).  They have 3 daughters, 3 sons-in-law, and 11 grandchildren.

Ron and Char have been on staff with Cru (formerly known as Campus Crusade for Christ) for 43 years.  After all of these years, they are still young at heart, and still love college students. Over the last 23 years, Ron and Char have helped to oversee the international sending of college students and Cru staff from the Mid-Atlantic Region to 10 countries around God’s world.

After rejecting Christianity during his sophomore year in college, Ron pursued life as a practical atheist, but argumentative agnostic.   Months later, Ron became aware of some of the amazing evidences for the existence of God and the historical evidence for the resurrection of Christ.  Thereafter he placed his trust in Christ as his risen Savior and Lord.

Ken sees his life as an unfolding of God’s grace from beginning to end.  Looking back, he can see God taking the initiative to call him from his earliest years.  Ken’s childhood beliefs gradually became an adult faith as God continued to lead him into a fuller trust in Jesus as both his Lord and his Savior during high school and college. And since then, God has continued to call Ken into a fuller and richer understanding and experience of God’s inexhaustible, unfathomable grace.

Ken met his future wife, Cindy, at a college Christian fellowship, and they have enjoyed serving and growing in the Lord as husband and wife, partners, and best friends for more than thirty-five years.  Together they have experienced the joys and trials of parenting three children.  They love animals, and their lives are enriched by their Labradoodle and two Cornish Rex cats.  Better yet, they are now doting grandparents to two grandsons and a granddaughter.  Cindy and Ken feel especially privileged when they are able to partner in ministry, especially teaching.

Ken loves worshiping the Lord through song, and he plays guitar and leads Windsor Chapel’s worship team.  He believes that as we come before the Lord in worship, the Lord meets us in a unique way that can speak to our hearts and change us from the inside out.

Ken’s favorite Bible verse is from the gospel of John: “And the Word became flesh and dwelt among us, and we have seen his glory, glory as of the only Son from the Father, full of grace and truth.”  In a world filled with lies and errors, prejudice, selfishness, greed and hatred, Ken believes that Windsor Chapel, at its best, is a place where God’s truth and grace, mercy and love as embodied in Jesus are available to every person.

“Behold, I stand at the door and knock. If anyone hears My voice and opens the door, I will come in to him and dine with him, and he with Me.”
Revelation 3:20 NKJV